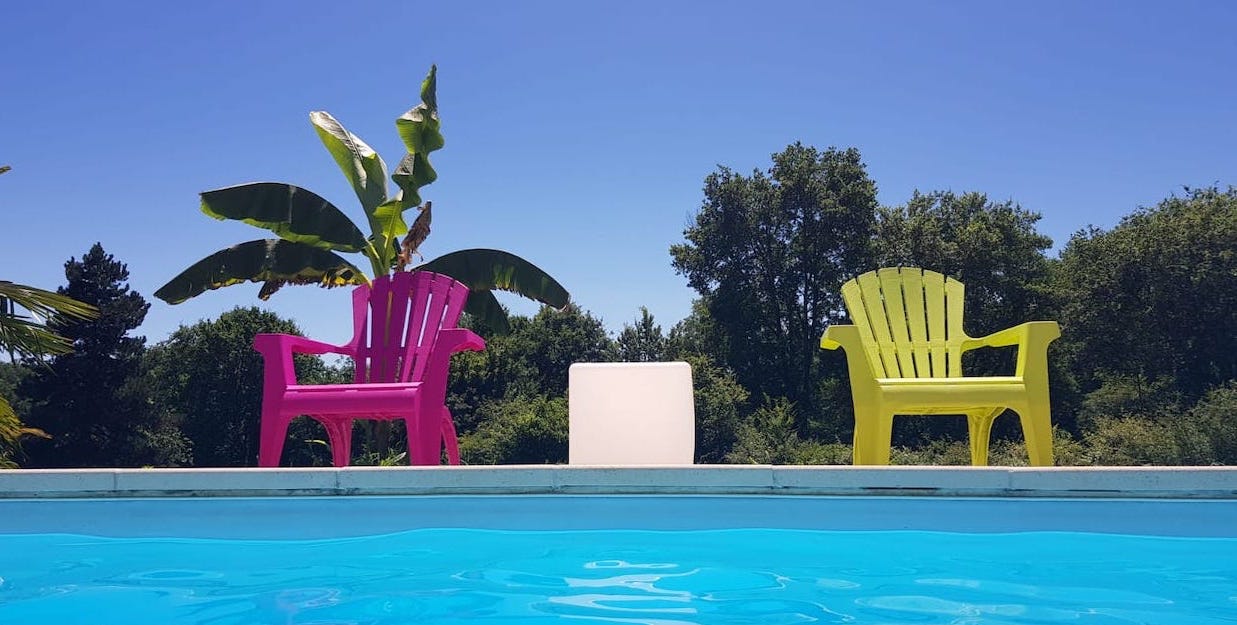 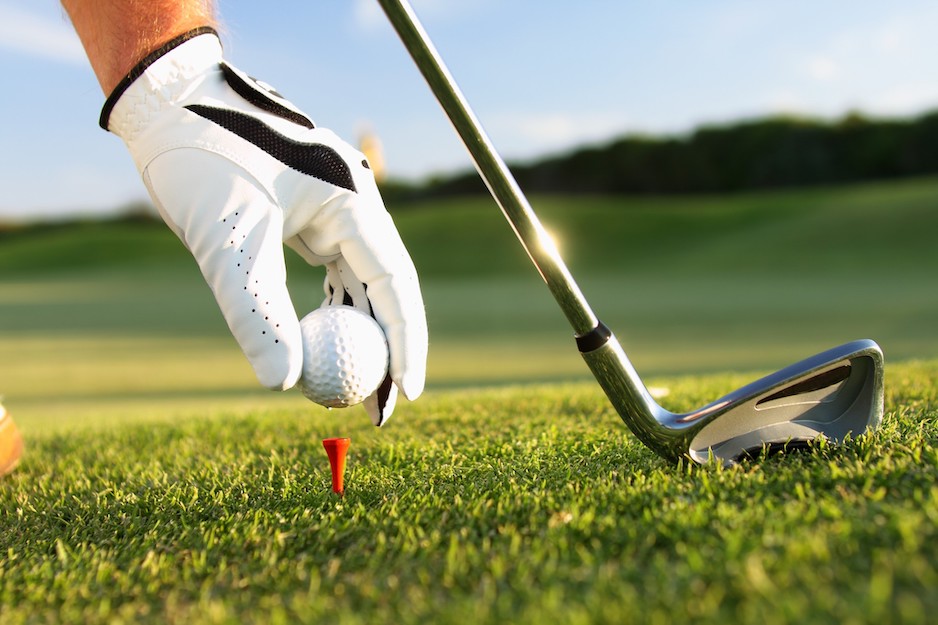 Golf with 4 amazing Golf club in a 10 miles radius Golf players of all level have a choice of wonderful 18 or 9 holes courses with excellent reputation Golf Chateau les Merles On the Read More ...

The Dordogne River The 483-km-long Dordogne is the fifth longest river in France. The river rises on the flanks of the Puy de Sancy and, at the Bec d’Ambès, Read More ...

The 483-km-long Dordogne is the fifth longest river in France. The river rises on the flanks of the Puy de Sancy and, at the Bec d’Ambès, it merges with the turbulent waters of the Garonne where together they form the estuary of the Gironde.

When it reaches the Pays de Bergerac near the village of Urval, the Dordogne widens and becomes less rushed.
Between Le Buisson-de-Cadouin and Lalinde, its clear waters have steadily carved out the rock since time immemorial and have formed impressive meanders bordered by cliffs: the Cingle of Limeuil and the Cingle of Trémolat.

Along the foot of the cliffs, the river provides shelter and food for a host of winged creatures, as the environment is peaceful: ducks, herons, kites, kingfishers, swans, common coots, cormorants, grebes, egrets…
When it reaches Limeuil, listed as one of the ‘Most Beautiful Villages in France’, the Dordogne swells with the waters of the Vézère which, prior to arriving here, has also covered great ground.
The Dordogne then reaches Mauzac’s extensive body of water where it runs into a dam built at the beginning of the 20th century.

On the other side of the port, a lock marks the entrance of the Dordogne’s side channel: this 15-kilometre-long infrastructure, engineered in the middle of the 19th century, enabled “gabarres” (traditional flat-bottomed boats) to reach Tuilières safely, as they avoided the fearsome rapids of the Grand Thoret, of the Gratusse and the Pesqueyroux with its legendary dragon, the Coulobre.
When the water was high, heavy cargoes of wood, cereals, paper, iron and wines produced in the region, as well as salt, sugar and spices which were obviously from far-distant lands… paraded by upstream and downstream…
Then the railway arrived on the scene and, just a few decades after it was commissioned, it went on to replace the waterway, elegant craft made way for trains, deckhands became railway workers…

The channel bears witness to the inland waterway life of the Dordogne through a hiking trail which begins at Mauzac, takes in the bastide de Lalinde, the Port-de-Couze catchment, Saint-Capraise-de-Lalinde port and channel-bridge and ends at the Tuilières Dam; here, an ingenious staircase of locks prompts the channel to flow into the river. There is also an amazing elevator reserved exclusively for migrating fish, and a self-guided signed interpretative trail relating the history of the channel and its “gabarres”.

with 4 amazing Golf club in a 10 miles radius Golf players of all level have a choice of wonderful 18 or 9 holes courses with excellent reputation Golf Chateau Read More ...